From the years of 1999 to 2017, there have been almost one million people who have died from alcohol-related incidents or causes. This statement is shocking and may even cause you to take a step back and evaluate your own choices when it comes to alcohol. There have been an increasing amount of death certificates that now mention alcohol, so many that it doubled from 35,000 in 1999 to almost 73,000 in 2017. While the increase in alcohol-related deaths is consistent with the reports of alcohol consumption, almost all of these deaths have involved some type of emergency hospitalization. 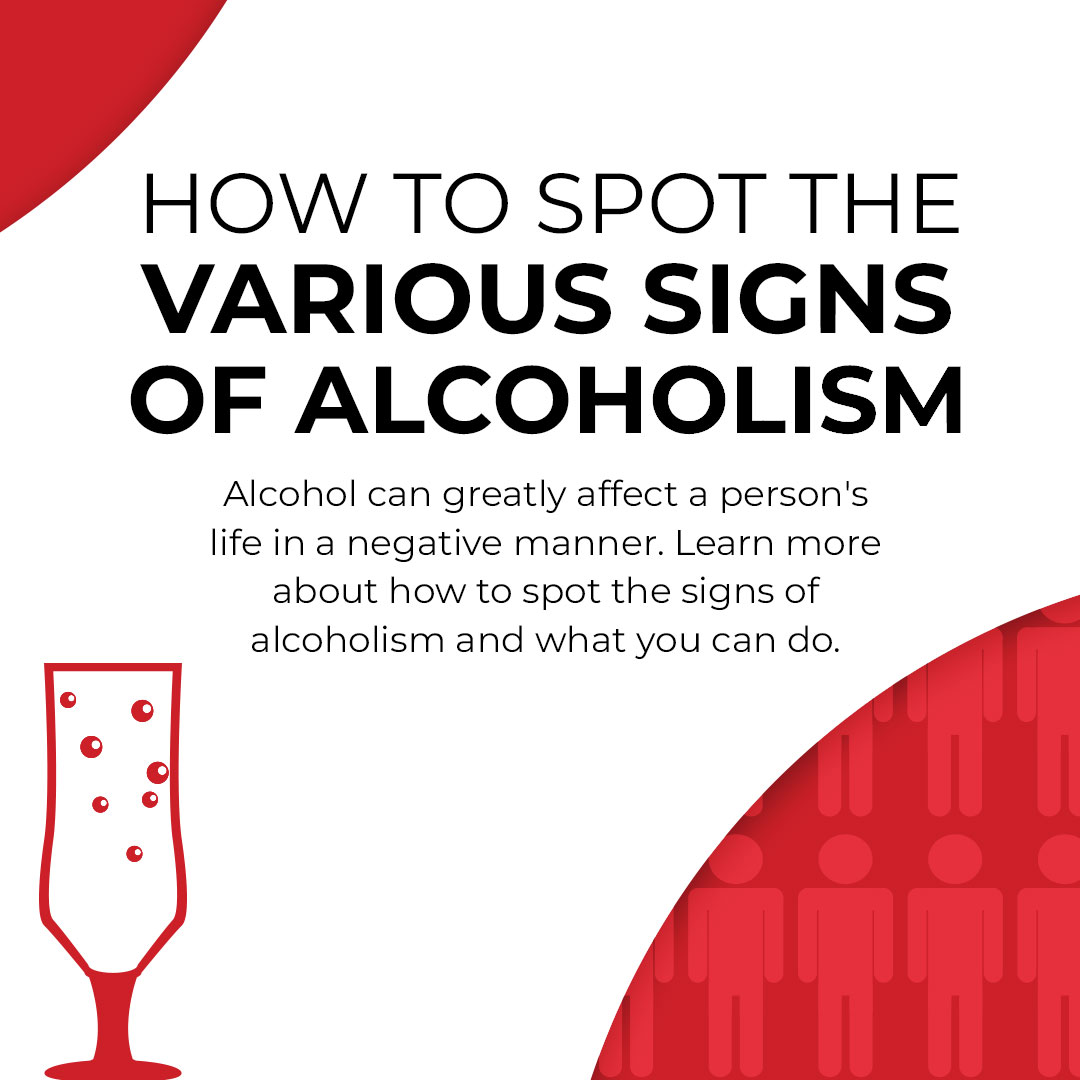 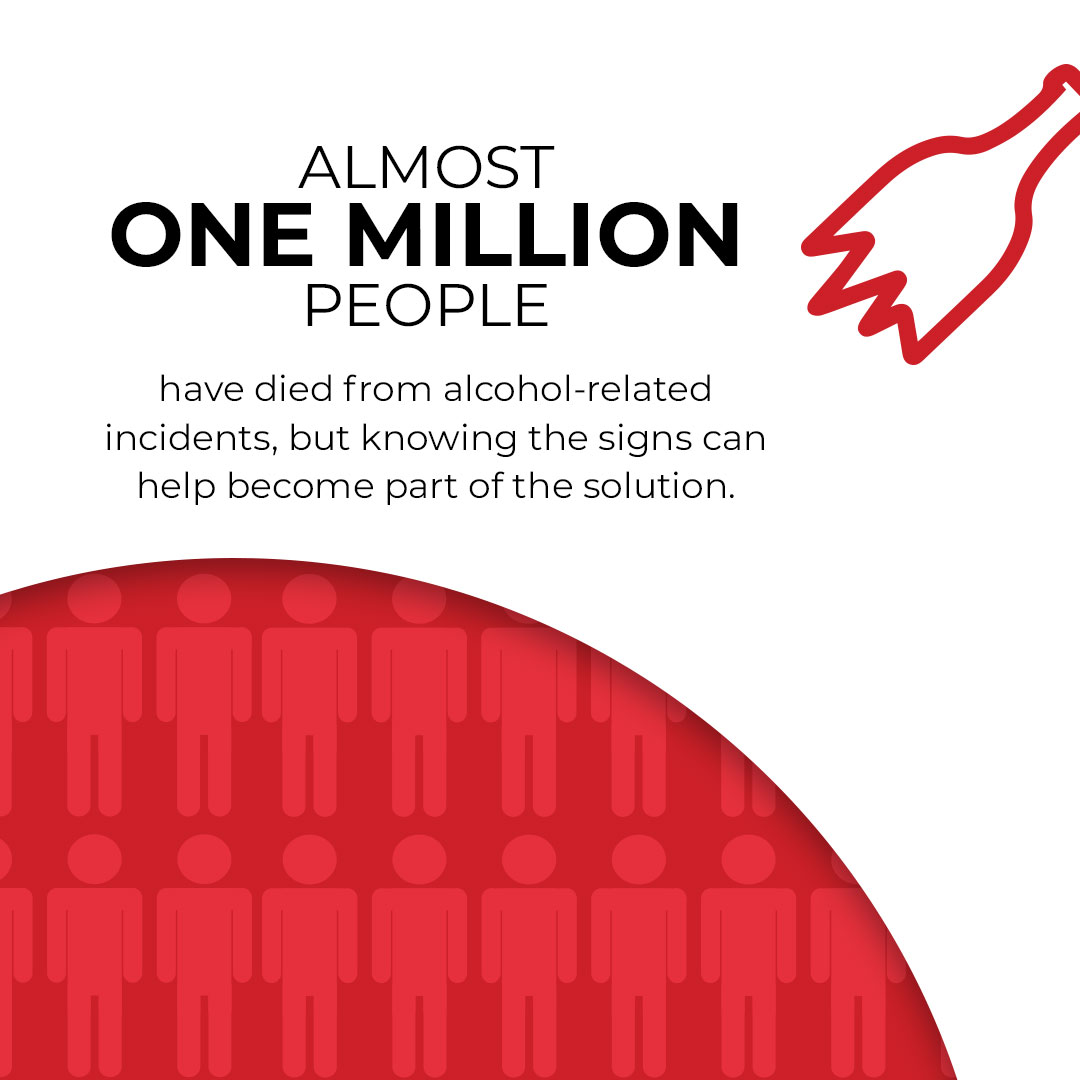 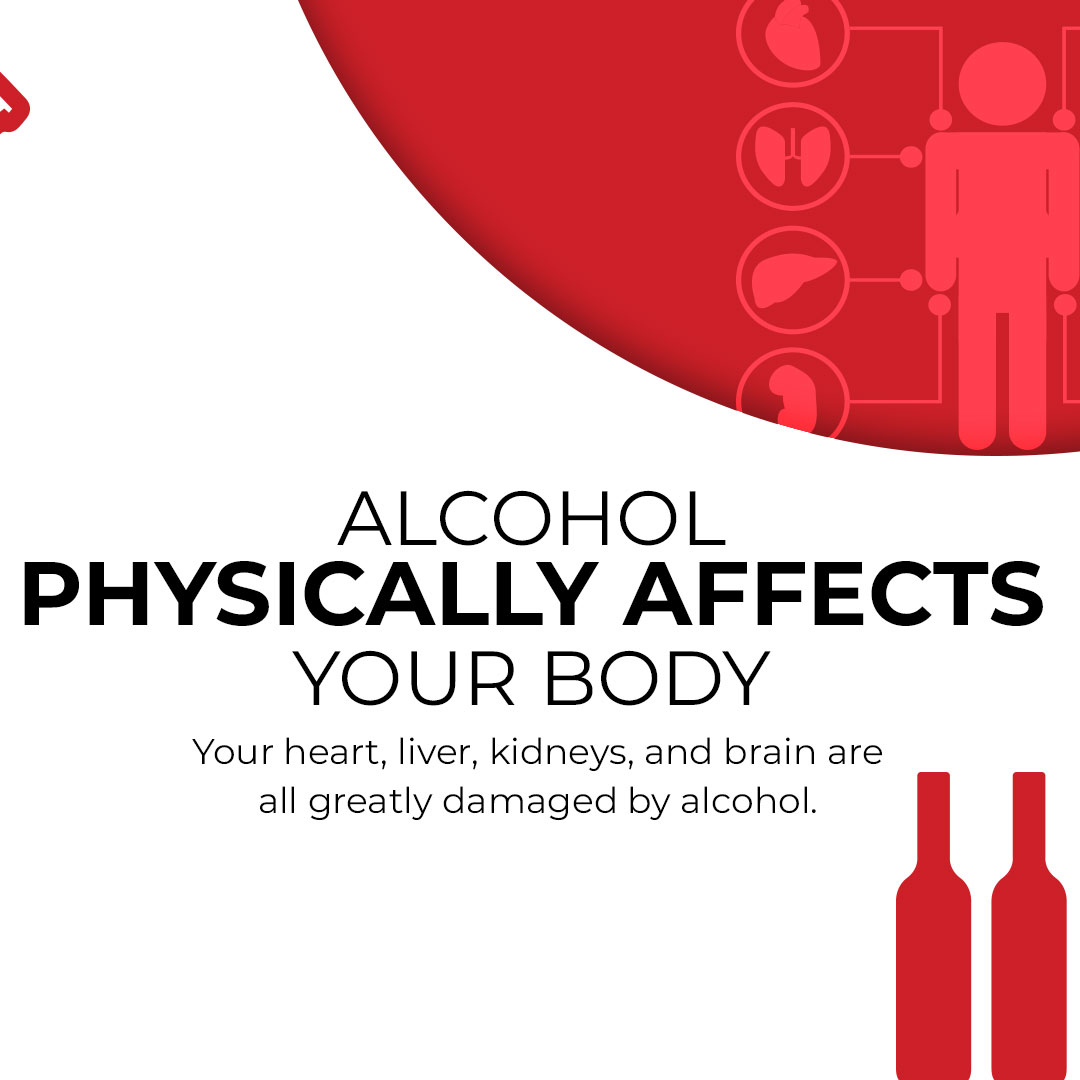 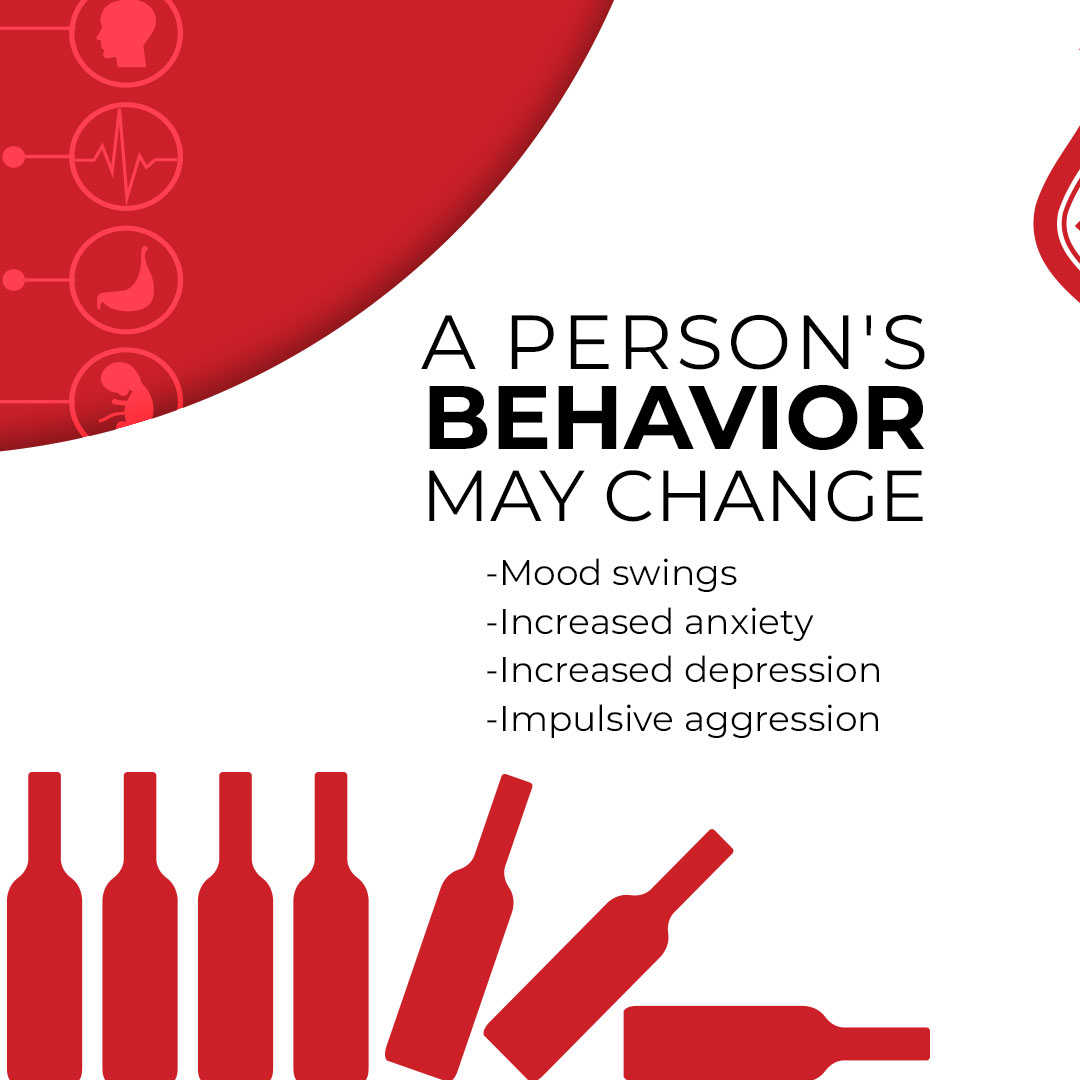 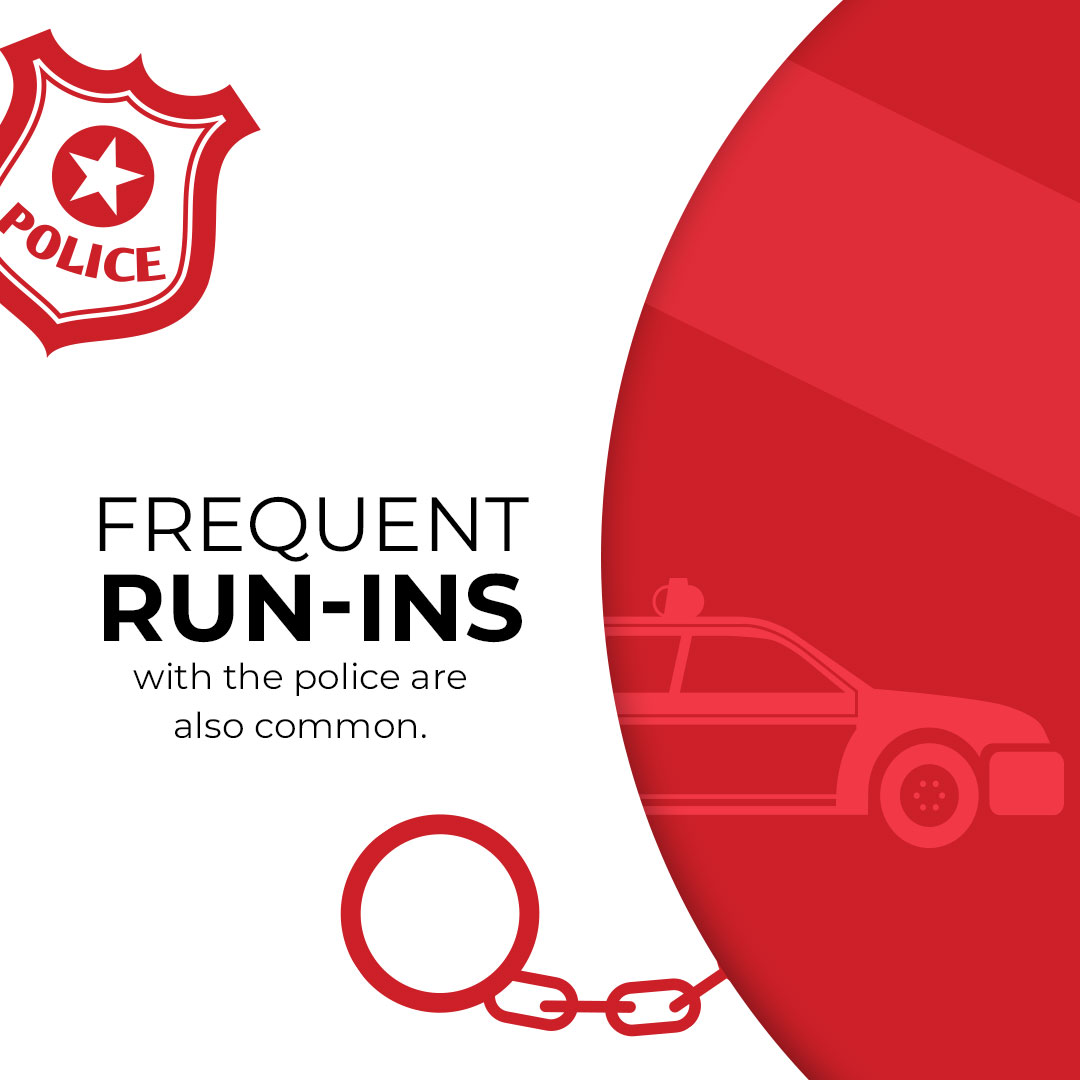 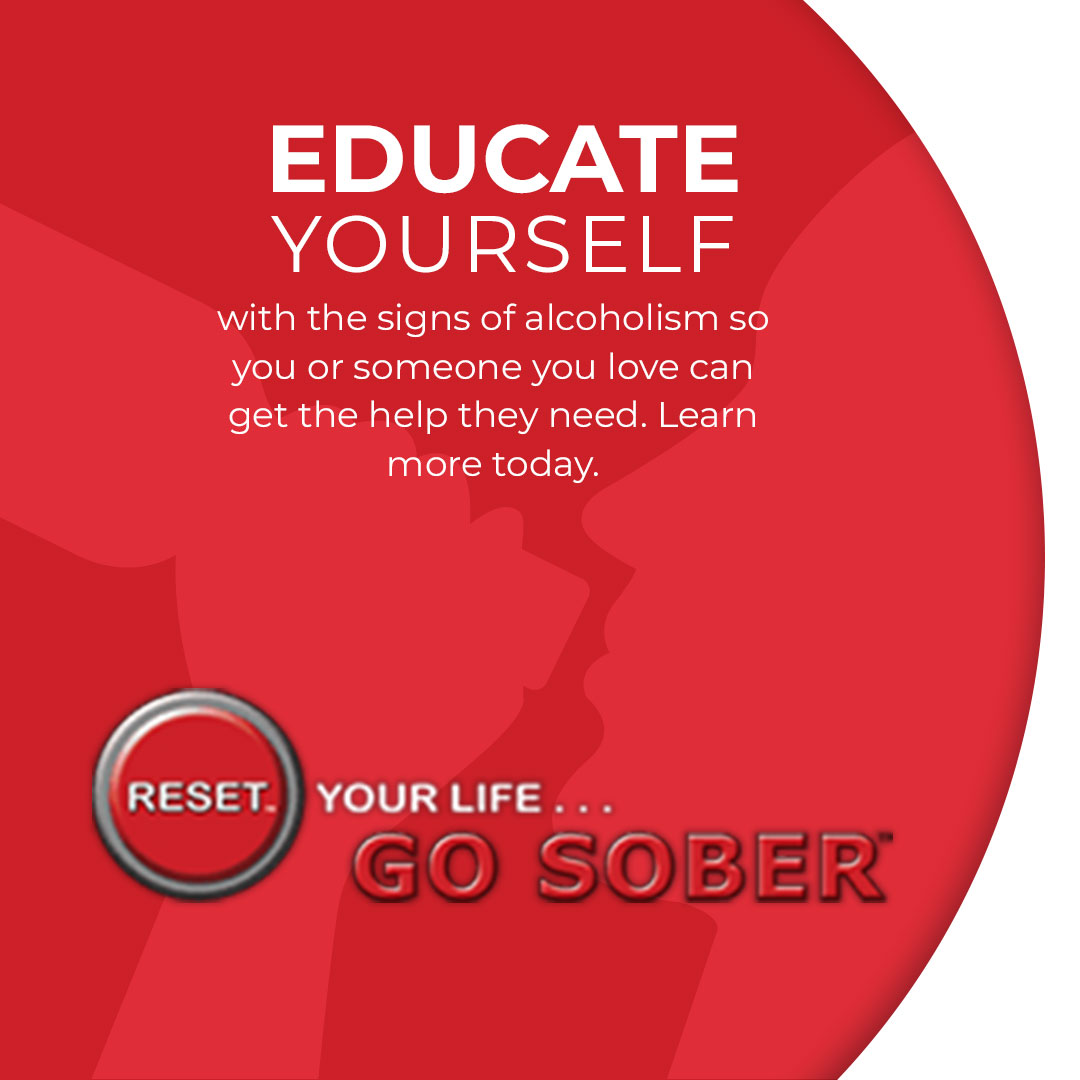 Even though alcohol is nothing new, it’s alarming to see how alcohol has negatively contributed to our society. Yes, many of us understand that alcohol has dangerous effects but do we really understand how these effects impact us? Alcohol is never worth anyone’s life. In this blog post, we will be discussing some recent statistics and articles that have been pulled from the National Institute on Alcohol Abuse and Alcoholism. Keep reading to learn more.

There are so many ways that alcohol can contribute to negative effects on a person’s health. Not only is it harmful to the liver, heart, and other vital organs, but it also affects a person’s brain. The physical effects of alcohol can be seen within a short period of time, especially if a person is binge drinking, but these effects can also build up over a longer period of time. Recently, current findings are suggesting that alcohol-related deaths are involving injuries, overdoses, and chronic diseases.

Another study analyzed data from all American death certificates that were filed from 1999 to 2017. Nearly half of these deaths that involved alcohol-related incidents in 2017 were related to some form of liver disease or an overdose of alcohol and other mixed drugs. Surprisingly, people who were from the ages of 45 to 74 had the highest rates of deaths related to alcohol, but the biggest increase was among those who were 25 to 34.

These high rates of deaths among middle to older aged adults were generally defined as deaths related to overdose, alcohol-associated liver cirrhosis, and suicides. Many of these deaths were also associated with people who may have struggled with some type of mental anxiety or depression.

There has been a strong increase in alcohol consumption and related medical emergencies, particularly for women (85%). Men, who have stereotypically been seen to have more alcohol addiction struggles were actually at a relatively low 35%. There have been so many studies done that have looked at the differences between alcohol use for men and women, and while we’ve found certain behaviors that are more prevalent, like men displaying more acts of violence when drunk, there are no concrete conclusions.

Even small myths about one drink a day helping to prevent diseases are coming to light. There has been growing evidence that even one drink per day of alcohol can contribute to an increase in the risk of breast cancer for women. Women are also at a higher risk than men for alcohol-related cardiovascular diseases, liver disease, alcohol use disorder, and other consequences.

There is no doubt that alcohol has extremely negative consequences that can be both life-changing and life-threatening. If you or a loved one is struggling with alcohol use, now is the time to take action. Change your life with Go Sober.

The Go Sober alcohol treatment program is different from anything you have ever heard of or seen before. We’ve spent years working with the top neuroscientists, medical professionals, mental-health experts, and addiction specialists to develop an outpatient alcohol treatment program that has an incredibly high probability of success. We have one goal, and that is to help you go sober forever. We even offer everyone a free confidential consultation. This is your chance to be open and honest and receive advice from a trained addiction specialist. It’s no obligation and allows you to see where you are and where to start on your road to a sober life. Connect with us today to start your journey to a better life.

What is your next step?